In 1981 my wife to be and I finished a Hughes 31 fiberglass hull, and cruised the BC coast; in 1986, we finshed the interior of a 39ft steel hull, sailed to Hawaii and honeymooned through a couple islands. Then life happened - two kids and jobs taking us across Canada separated us from ocean capable boats. But going offshore in dependable boats was in our blood, and the vision of sailing to Tahiti just wouldn't die - so in 2001 we began building the hull that will finally do that - in Sault Ste Marie, Ontario. Construction continues today, in Campbell River BC - so we might not be in Tahiti yet - but we're getting closer!!
March 2018 update - came across Indonesia and the Indian Ocean late 2017, stopped at the top of Madagascar for a couple weeks, then ran down the Mozembeq channel and rounded Africa in Dec. It was a busy time, and DreamCatcher performed superbly under a wide range of conditions - saw white water to my knees at the mast in the Mozembeq, 200mile days in both Indian and Atlantic oceans, spent days under spinnaker working to keep my babe moving in very light winds.
Left Capetown mid Jan 2018, bouncing off St Helena and Fernando de Noronha islands as we ran up and across the Atlantic, landing in Barbados. Going to slow down now, and spend two seasons cruising the Caribbean before doing the Panama Canal. It’s an amazing life.
Nov 2016, Brisbane Australia.....not all that far from New Zealand! Spent bulk of the cruising season in Fiji, finishing with a pretty quick run through Vanuatu and New Caledonia. Boat doing great, still a stand out amongst the cruising fleet.
- if you want to keep up with our travel detail, look for Norm Facey on facebook - waaay easier to do updates with pics with marginal internet.
April 2016, Whangarei New Zealand aboard SV DreamCatcher....It still floats! Did Marquesas, Tuamotus, Tahiti thru to Bora Bora, Cooks, Beverage Reef, Nuie, Tonga and then down to New Zealand. Boat is great - though I do wish I'd gone with unpainted aluminum from a maintenance perspective (find I have to go around monthly to deal with paint chips to keep her rust free).
I loved building, and enjoy telling people "we built this boat" - but take a good look at the price of used boats before you start..... consider boat hunting in the Caribbean, and just sail a nice solid boat downwind - can save 10 years of building! 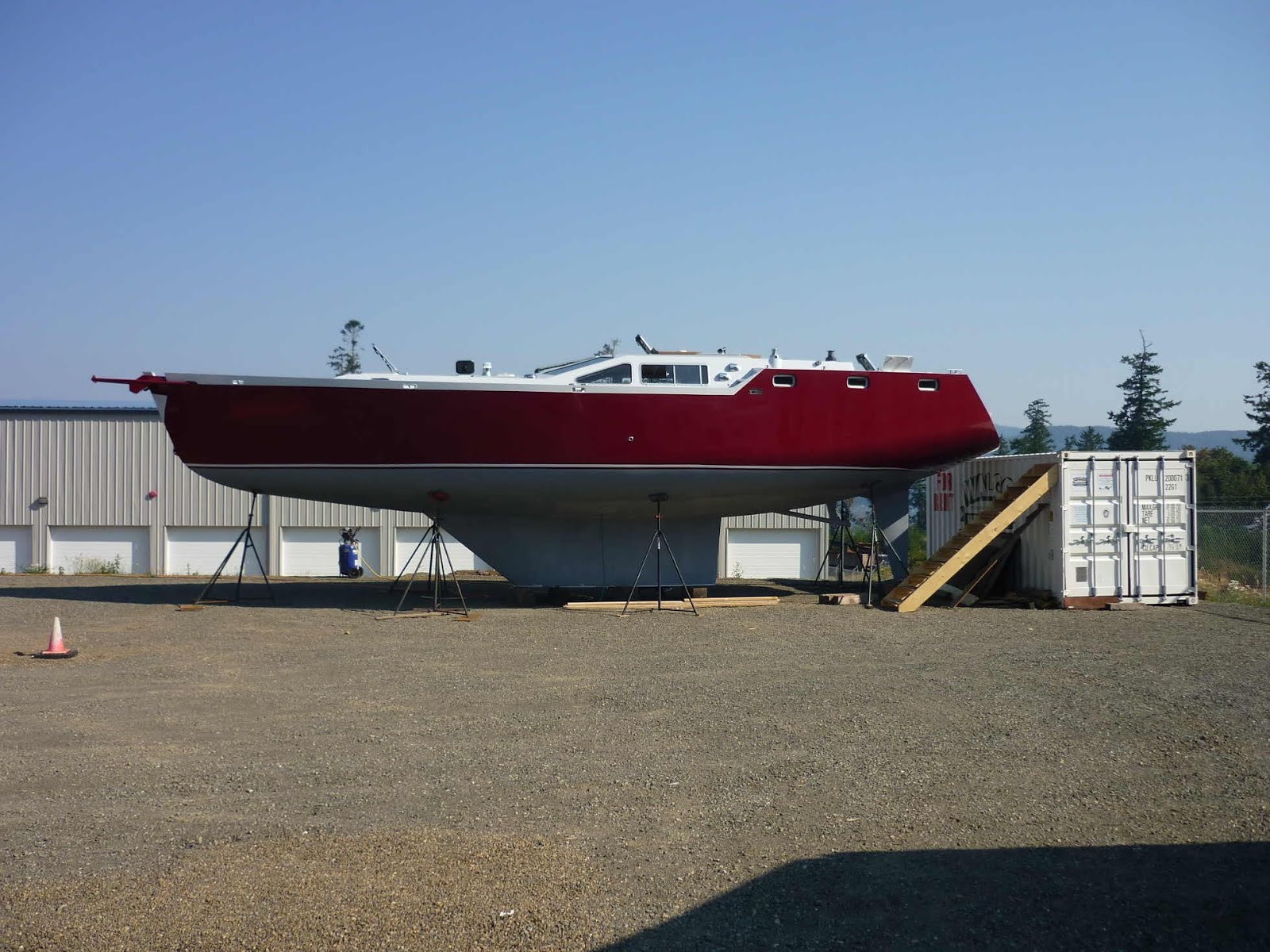 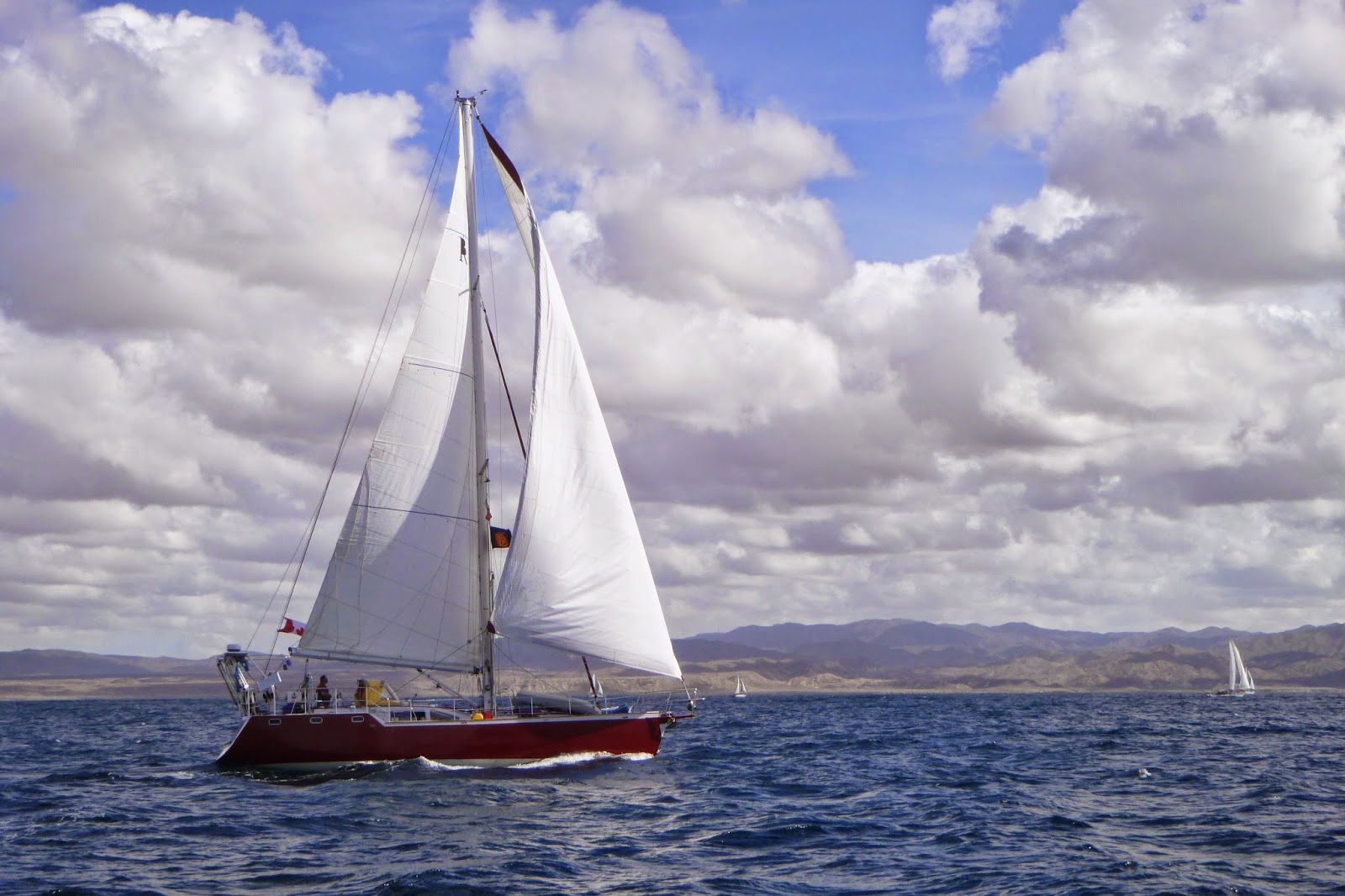 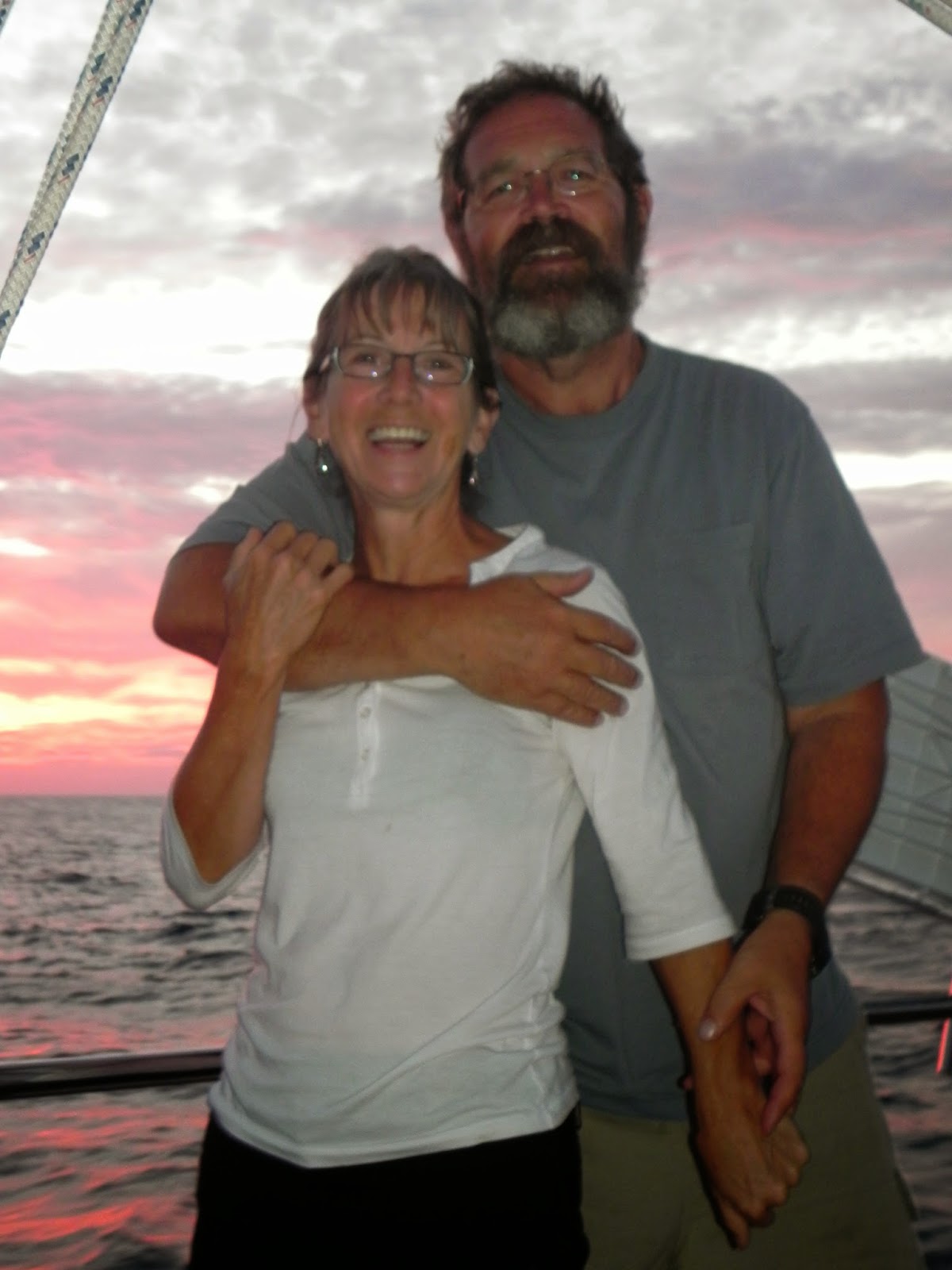 WE LAUNCHED! August 12, 2013. Multiple short videos taken by over excited builder and family at:  http://www.youtube.com/channel/UCWPZx8MU4DbyyBzFh-WLlmg

Rather than add new posts, I've just been keeping a running update - since 2009 (it's amazing how the years blow by...) - to see this please go to Weekly Update


Photos of Dreamcatcher from a pile of steel being prepped for assembly are available as an album at: DreamCatcher on Picasaweb
at 9:35 AM